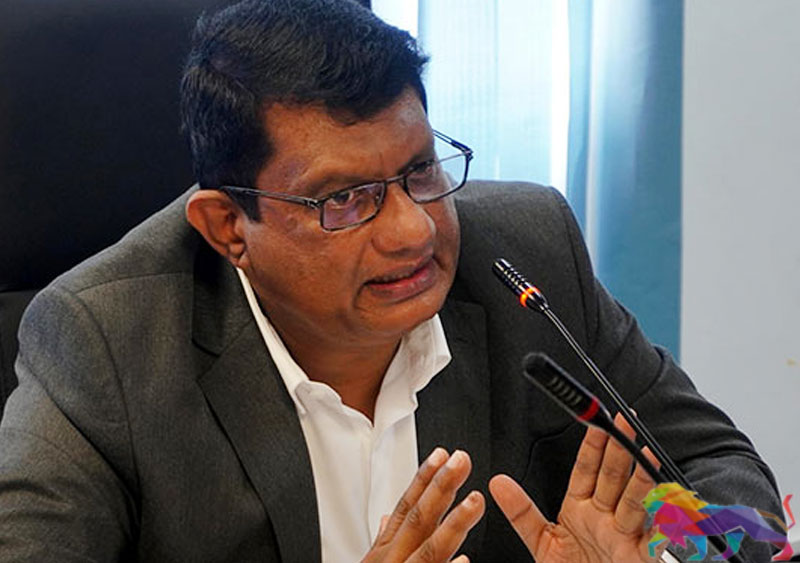 Any internal conflicts within the government should be resolved soon, State Minister Nalaka Godahewa said, stressing that it will be difficult to win the next election if there is no unity among the members of the ruling coalition.Speaking at an event in Gampaha, he noted that certain individuals are trying to a create rift within the government.

Although it has been more than a year since the new government assumed office, the government should look into whether they have the support of the masses.

The State Minister said that it was a matter of great concern that some people in his own camp are berating ‘Viyathmaga’ members today. He reiterated that the Viyathmaga organisation should not be blamed for everything that is happening in the country.

Hooting and jeering within the same camp!

Industries Minister Wimal Weerawansa got hooted and jeered when he attended an event in Kirinda on Saturday (27). Some in the government have raised serious doubts over the incident and claimed that it was orchestrated by those representing the Basil faction. Former LTTE cadre arrested in Batticaloa for ‘reviving’ the organisation