President Gotabhaya Rajapaksa has said that Sri Lanka is proud to co-chair the “Global Energy Conference on the Elimination of New Coal Power”.

The President made the remarks while addressing the United Nations Conference on Climate Change, also known as COP-26, in Glasgow, Scotland today (01). 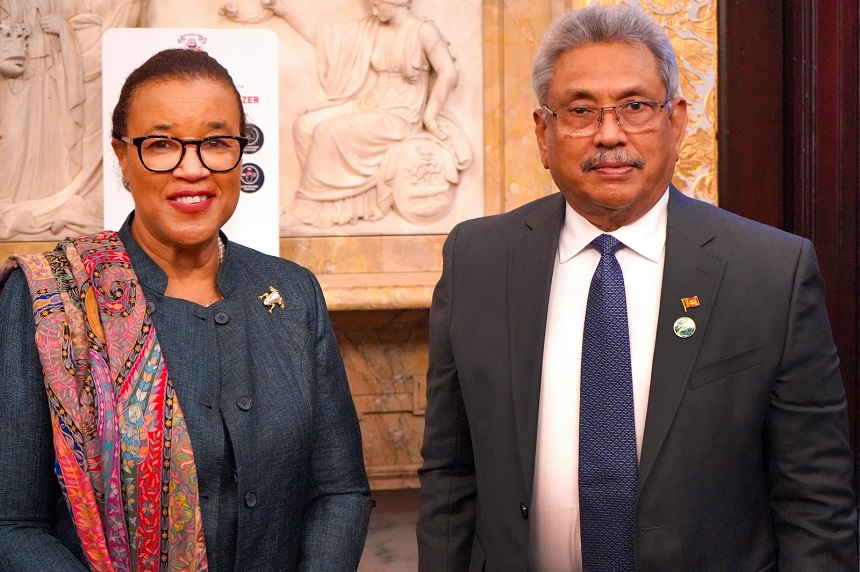 The conference, entitled “The Decisive Opportunity for the War on Climate Change”, is attended by about 20,000 people, representing various sectors, including heads of state, government representatives, experts and businessmen from 197 countries. It is considered to be the largest conference ever held in the United Kingdom. 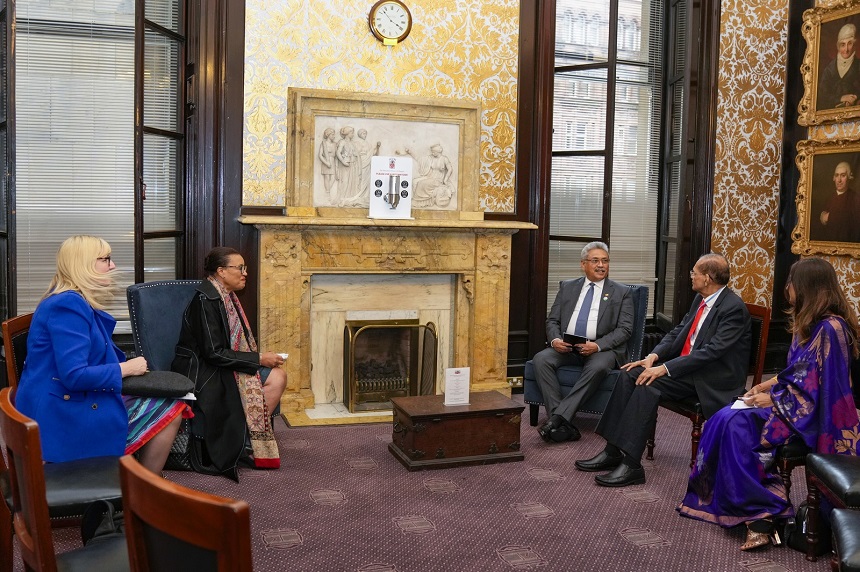 The President said that the world’s largest emitters of greenhouse gases, as well as fulfilling their national obligations, needed to provide assistance to developing countries in overcoming the climate crisis, and called on all nations to work together to overcome this crisis and make a real contribution to the existence of our planet. 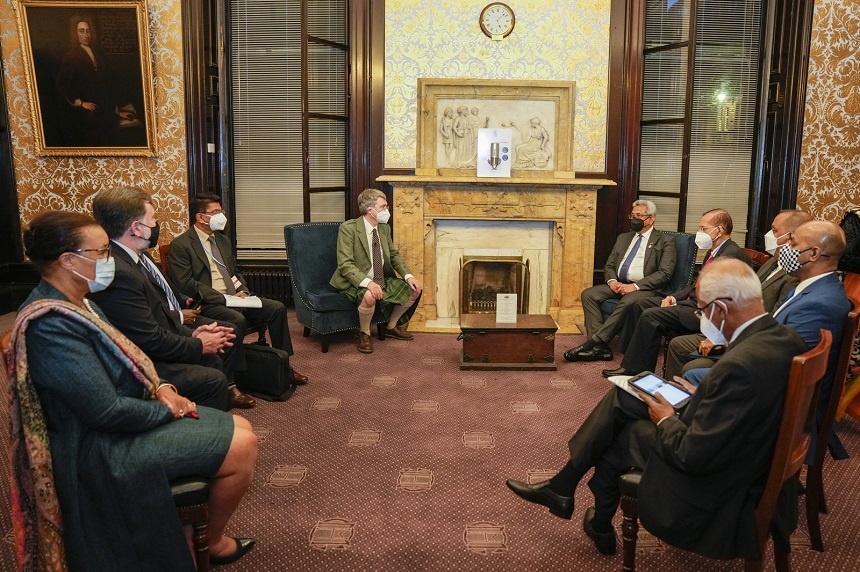 Sri Lanka recently banned the import of chemical fertilizers, pesticides and herbicides due to public health issues, water pollution, soil erosion and biodiversity impacts. Despite opposition from various groups, the President said the decision was taken for a healthier and more sustainable organic farm in the future, adding that it would create opportunities for innovation and investment. 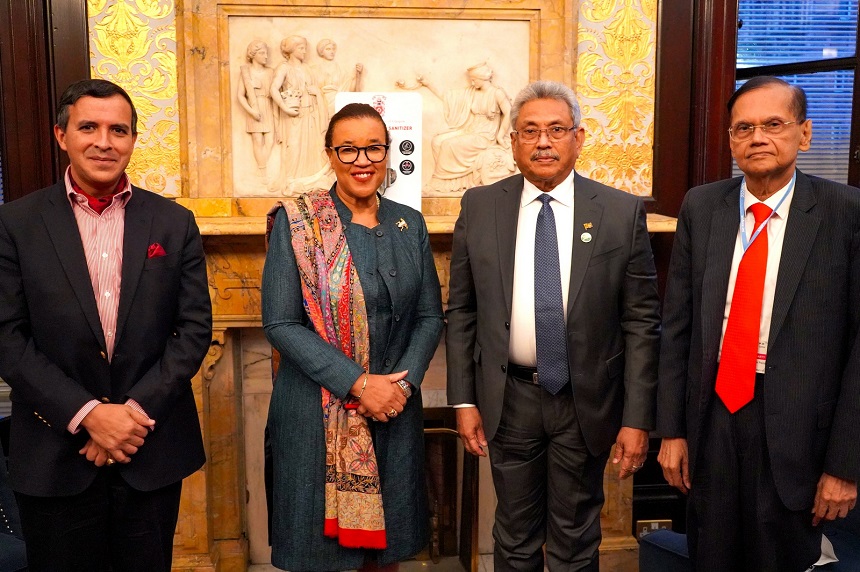 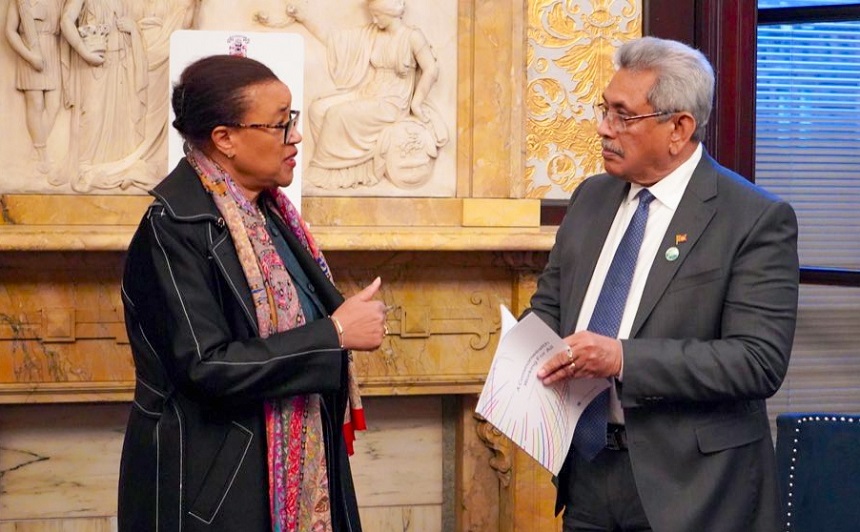 Sri Lanka is deeply aware of the effects of climate change. Our ideological right, nurtured by the teachings of the Buddha, adds more value to the existence of the environment. That is why stability is at the heart of our national policy framework, ”he said.

Sri Lanka’s policy aims to reduce carbon emissions in order to achieve carbon neutrality by 2050. The President said that with the contribution of renewable energy sources, 70 per cent of the national energy demand is expected to be met by 2030 and steps are being taken to phase out the use of fossil fuels.

In 2019, the Sri Lankan leadership provided for the Colombo Declaration on Sustainable Nitrogen Management, which aims to increase our carbon allocation capacity to 7 percent by 2030. He hoped that more countries would join the program.

Under the Commonwealth Green Charter, Sri Lanka also heads the Swamp Ecological Structure and Livelihoods Task Force. President Gotabhaya Rajapaksa also noted that Sri Lanka welcomes comprehensive assistance for its sustainable efforts, such as investments, technology transfer and financial assistance for climate change, as well as for the recovery of the Kovit-19 epidemic.

Addressing the conference, US President Joe Biden noted that climate change is already destroying the world, human life and livelihoods.

He further added that the United Nations has a responsibility to not only take steps to address issues within the world in relation to climate change, but also to extend cooperation to the rest of the world, especially to developing countries, and to look forward to achieving a more secure global partnership.

In his inaugural address, British Prime Minister Boris Johnson said there was no reason to fail to tackle climate change. He noted that although there has been a lot of progress in this regard in the past, there is still a lot of work to be done for the environment. The Prime Minister also pointed out that if we do not fulfill our obligations today, future generations will suffer the consequences.

UN Secretary-General Antonio Guterres has said that the world is changing before our eyes, and that in this regard, responsibilities and obligations must be fulfilled with the eyes of wisdom, and aspirations must work together.

We must all work together to find practical ways to eliminate inequality. Addressing the opening ceremony of the conference, Prince Charles said that the planet would be saved and the future of our young community in danger would be safeguarded.

The United Nations Climate Change Conference, COPE-26, which began on October 31, will run through Glasgow until November 12.