The ‘Prime Minister Mahinda Rajapaksa Trophy’ tournament kicked off in Sri Lanka this week in what one Sri Lankan politician said was the first FIFA approved tournament “of its kind in Sri Lanka”, as the relationship between the Rajapaksa regime and sports on the island grows even closer.

The tournament, which will see Sri Lanka, ranked 204th out of 210 FIFA recognised men’s national teams, take on Bangladesh, Maldives and Seychelles. 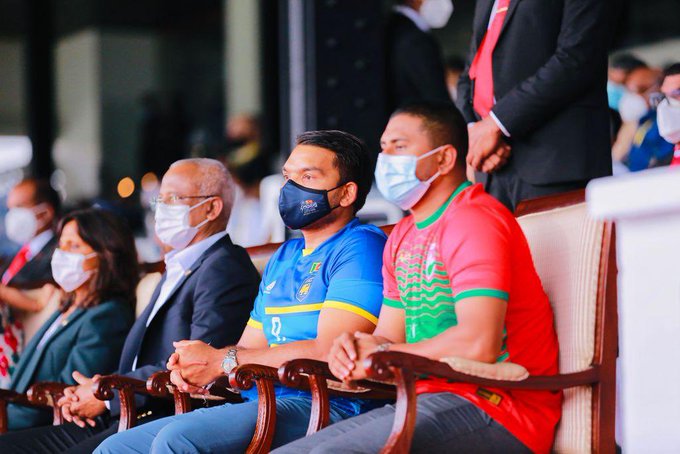 Rajapaksa’s family continue to dominate Sri Lanka’s government, with his brother as president, and other family members including his son Namal granted key roles.

His other son Rohitha, who was selected to play rugby for the Sri Lankan national team, was widely mocked on social media after he made a surprise domestic Sri Lankan cricket debut last month. He fell for a golden duck from the first ball he faced. 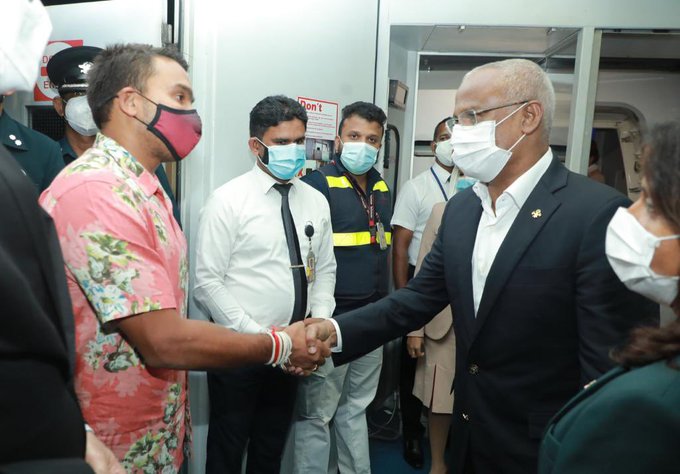 The tournament comes as reports surfaced that the Sri Lankan government is considering launching a bid to host the 2026 Commonwealth Games, following a previous failed attempt under Rajapaksa in 2011 and ongoing controversy over the island’s human rights record.

Also in 2011, Rajapaksa oversaw the construction of the self-named Mahinda Rajapaksa International Cricket Stadium in his hometown of Hambantota.(TG) Chinese are pressuring Govt. for water & that’s why reservoirs are going to be built within Sinharaja (Watch)